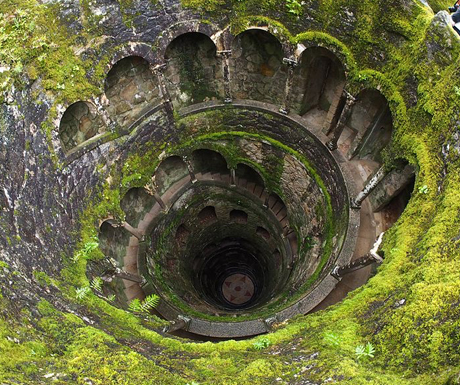 The worst part of being a tourist visiting the worlds most popular attractions is all the other tourists. Long lines, crowded spaces, having to stand on a friend or relative to prevent people from obscuring your photographs. The solution then, is to go somewhere quiet and less travelled, but of course you still want to see something unique and amazing. To help you our, weary traveller, we bring you our top 5 unique lesser known destinations!

What a destination to start this list on! Just a peek at the photo below should already get your travel bug fluttering! There are some incredible things to see when you visit this estate located near the historic town of Sintra, Portugal. Among attractions are The Regaleira Palace, The Regaleira Chapel, a Roman Catholic Chapel and a park that spans 4 hectares and contains an extensive network of tunnels. But of course, you are still intrigued by the photo, aren’t you? They are known as the Initiation Wells, which were used not for water gathering, but for Tarot initiation rites. The tunnel system connects the two wells and other monuments to each other, and the the larger of the two wells contains a 27-meter spiral staircase with several small landings.

Located in Bali, which as you already know, is a major tourist destination, this lesser known Shiva and water temple sits on the shores of Lake Bratan in the mountains near Bedugul. Due to the importance of Lake Bratan as a main source of irrigation in central Bali, this temple was built in 1663 and is used for offerings to the Balinese water, lake and river goddess, Dewi Danu. While out of the way of the major tourism areas, this temple is also features on the Indonesian 50,000-rupiah banknote. 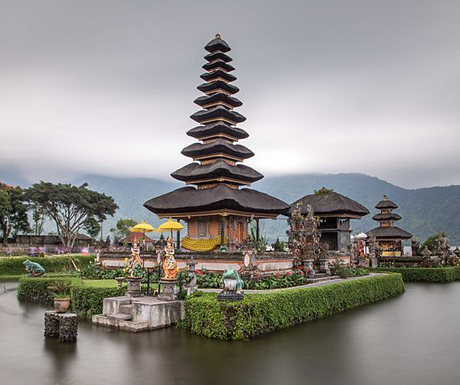 From a water temple near a lake to and oasis in the Peru desert. This town in the Ica region has a population of 115, and just like the temple, is featured on the back of a bank note. Tourists usually visit this town for sandboarding (like snowboarding, but on sand) and to go for rides through the endless dunes on a dune buggy. Legends say that the lagoon got its start from hunter finding a beautiful princess bathing in a pool of water. When she fled, the pool of water became the lagoon, and the folds of her mantle as she ran away, became the surrounding dunes. She is rumoured to still live in the lagoon… as a mermaid. 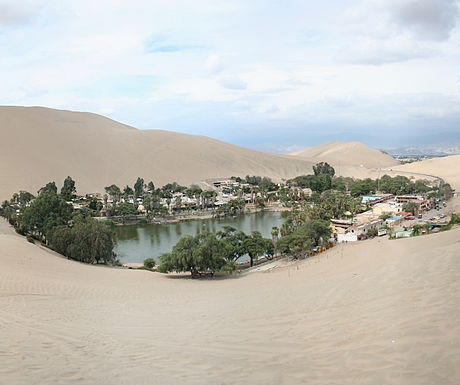 This is one for the marine lover. The Marieta Islands in Mexico requires a permit to visit, and the area surrounding the island is teeming with marine life, as it is protected from fishing and hunting by the Mexican government. Marieta Islands are several small uninhabited islands formed by volcanic activity thousands of years ago a few miles off the coast of Nayarit, Mexico. The protection of the eco system makes for amazing scuba diving and snorkelling, and is easily reached by an hour long boat ride from the coast of Puerto Vallarta. Visitors often report seeing Octopus, Manta Rays, Sea Turtles, Dolphins and Humpback Whales, and of course, many species of tropical fish. 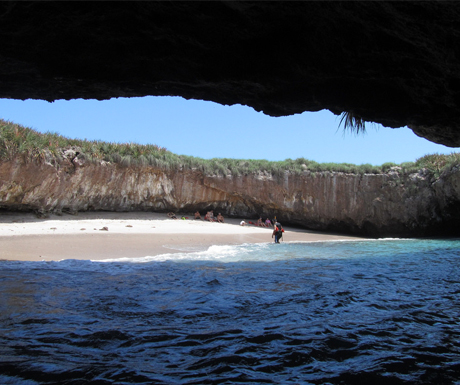 son Doong Cave is located in the Quang Binh Province in Vietnam and it has the largest known cave passage cross-section in the world. Inside the cave is a large, fast-flowing subterranean river. The cave was discovered by a local man named Hồ-Khanh in 1991, and in August 2013 the first tourist group explored the cave on a guided tour cat the price of US$3,000 each. Like the islands in Mexico, you need a permit in order to visit the cave, and only 500 permits were issued for the 2015 season, which runs from February till August. After August, seasonal rain makes the cave largely unaccessible. The cave also boasts some of the tallest stalagmites in the world, some reaching up to 70m tall. 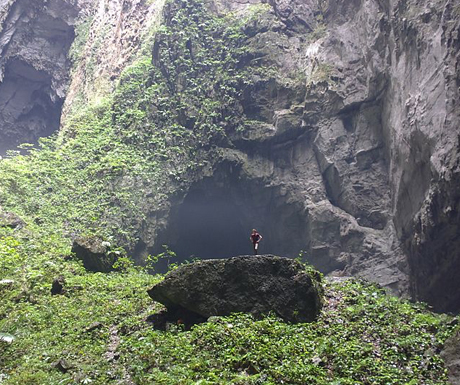 Campbell Bevan is Founder and Managing Director at Amazing Accom.

7 ways to spend a day in Buenos Aires

6 of the best hotels in Quito, Ecuador